The El Segundo Public Library hosts outstanding musical performances throughout the year. Concerts in the Library are held on the third Saturday of the month, September through May, at 2 p.m. in the Sue Carter Community Room.

Concerts are free and open to the public. Seating is first come, first served. Funding is graciously donated by the Friends of the Library. 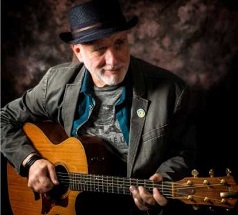 Gary Stockdale is a 2-time EMMY-nominated composer, songwriter and singer who’s composed music for television, film and theatre. He has performed with stars such as Justin Timberlake, Adele, Neil Young & Johnny Mathis. His latest CD is “Keep Letting Go.” 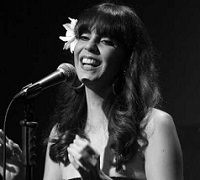 Saturday, February 15: It's So Easy, A Linda Ronstadt Tribute

With the look and those soaring vocals, Lisa Margaroli takes you back in time with her tight, dynamic band while recreating the signature harmonies of Linda Ronstadt's most memorable songs. 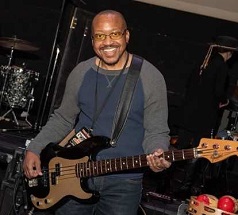 Derrick Anderson has toured and recorded with musicians such as The Bangles, the Kinks’ Dave Davies and The Smithereens. He and his band will showcase songs from his debut CD "A World of My Own" as well as material from his past and a preview of his future. 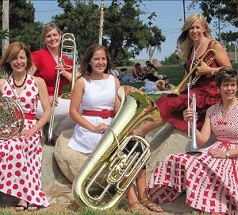 The Belle Air Brass ventures where no brass quintet has gone before! These women play all styles of music and entertain ages from 1 to 92. "You get noticed when you say it with Brass!" 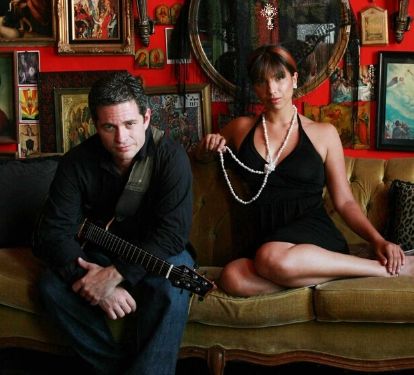 Guitar virtuoso Aragorn Wiederhold teams with the smooth vocals of Olivia Pucci. They create a big lush soundscape of songs in their South Bay Duo act.